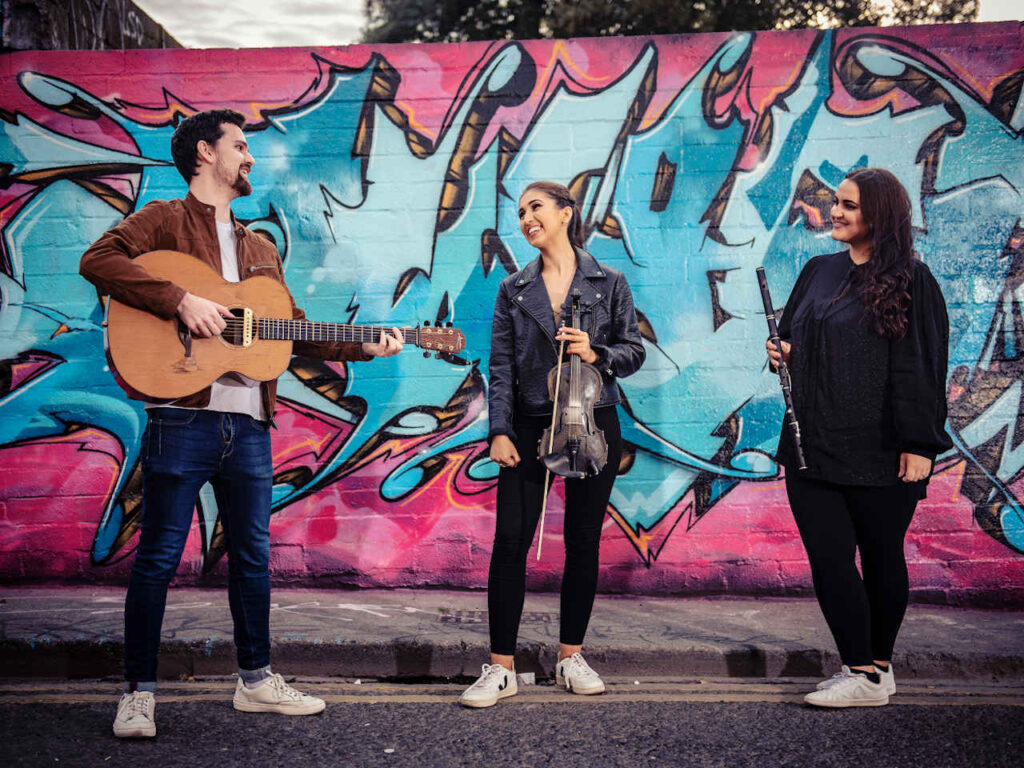 Éadaoin Ní Mhacín
Hailing from Balla, Co Mayo, EADAOIN is a Multi-award winning Multi-instrumentalist who has played all over the globe and holds a staggering amount of world titles on all instruments.
Learning her trade through achieving a first class Master’s degree at the University of Limerick she launched EADAOIN, who in the space of two months had two world music number #1’s on the iTunes Charts in Ireland.
She has appeared on world learning stages such as Broadway, Croke Park, RDS, Marlay Park, National Concert Hall in Dublin and in The Barbican Theatre in London to name a few. Not to mention travelling around the world to China, Kazakhstan, mainland Europe, Canada, North America and on occasion to the Áras an Uachtaráin to perform at the invitation of President Michael D Higgins.
In 2022 Éadaoin had the honour of joining Broadway production ‘Velocity Irish Dance’ with World Champion Irish dancer David Geaney on their North American Tour. In 2014 Éadaoin made history by becoming the first Irish person to win the ‘Trophée des Harpes Camac’ at Festival Interceltique de Lorient, France which attracts upwards of 1 million visitors.
Éadaoin also performs with fiddle virtuoso and Musician of the Year, Frankie Gavin in ‘The Provenance’, who debuted at the Gradam Ceoil Awards in the Waterfront Theatre, Belfast.
As well as this she plays with the National Folk Orchestra of Ireland and has appeared on numerous national and international radio/television stations such as RTÉ, BBC, TV3 and TG4. As players goes, she is definitely one to keep your eye on.

Martha Guiney is a traditional flute and whistle player from County Down. Martha has been immersed in the Irish Traditional Music scene from her childhood and has since then toured internationally and collaborated with many renowned artists in Scotland, Denmark, South Korea, Norway, Brazil, Italy, the US and beyond.

Martha has performed as a soloist in a number of collaborative projects with The Cross Border Orchestra of Ireland (CBOI), The Irish Chamber Orchestra (ICO) and The Ulster Orchestra. She is also a renowned teacher both internationally and all over Ireland. Most recently, Martha was awarded the prestigious BBC Northern Ireland and Arts Council of Northern Ireland Young Musicians’ Platform Award.  Martha is currently working on her debut solo album which will be released in 2022.

Shane McCartan is a guitarist from Co. Down in the north of Ireland. He has recently moved to Dublin after previously residing in Belfast and Glasgow. With almost 20 years of playing experience, several Ulster Fleadh titles and numerous other accolades, he was one of the most sought-after guitar players in both the Glasgow and Belfast traditional music scenes. He has performed in numerous countries across four continents and played with several acclaimed acts such as the Tara Breen band, the Paddy Callaghan Trio and the Kevin Meehan band including various national and international television appearances. In September 2020, he performed with fellow musician Martha Guiney on the ‘BBC Proms’, which was broadcast to millions of viewers worldwide. 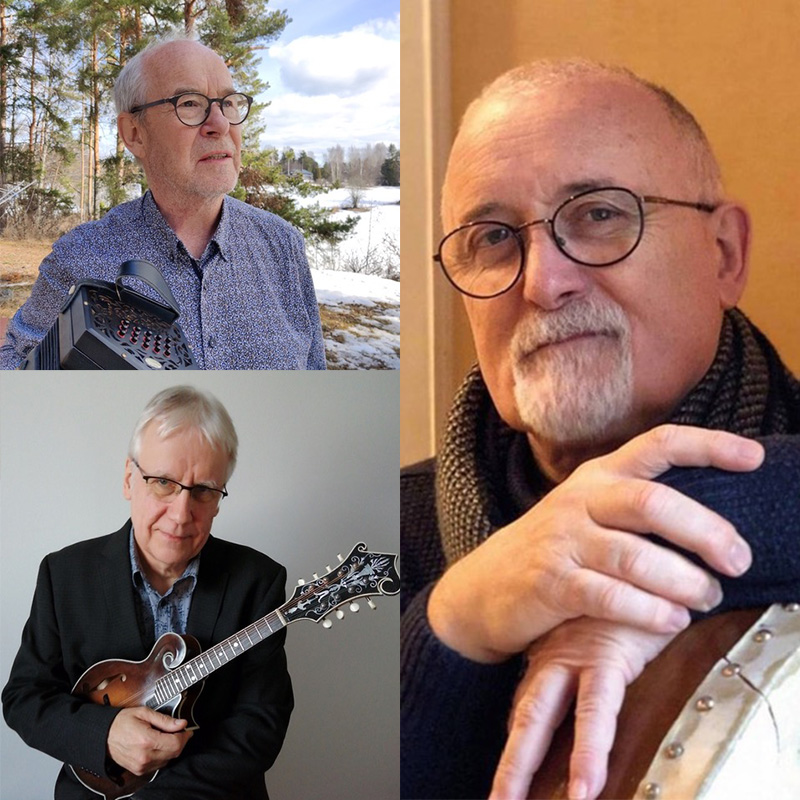 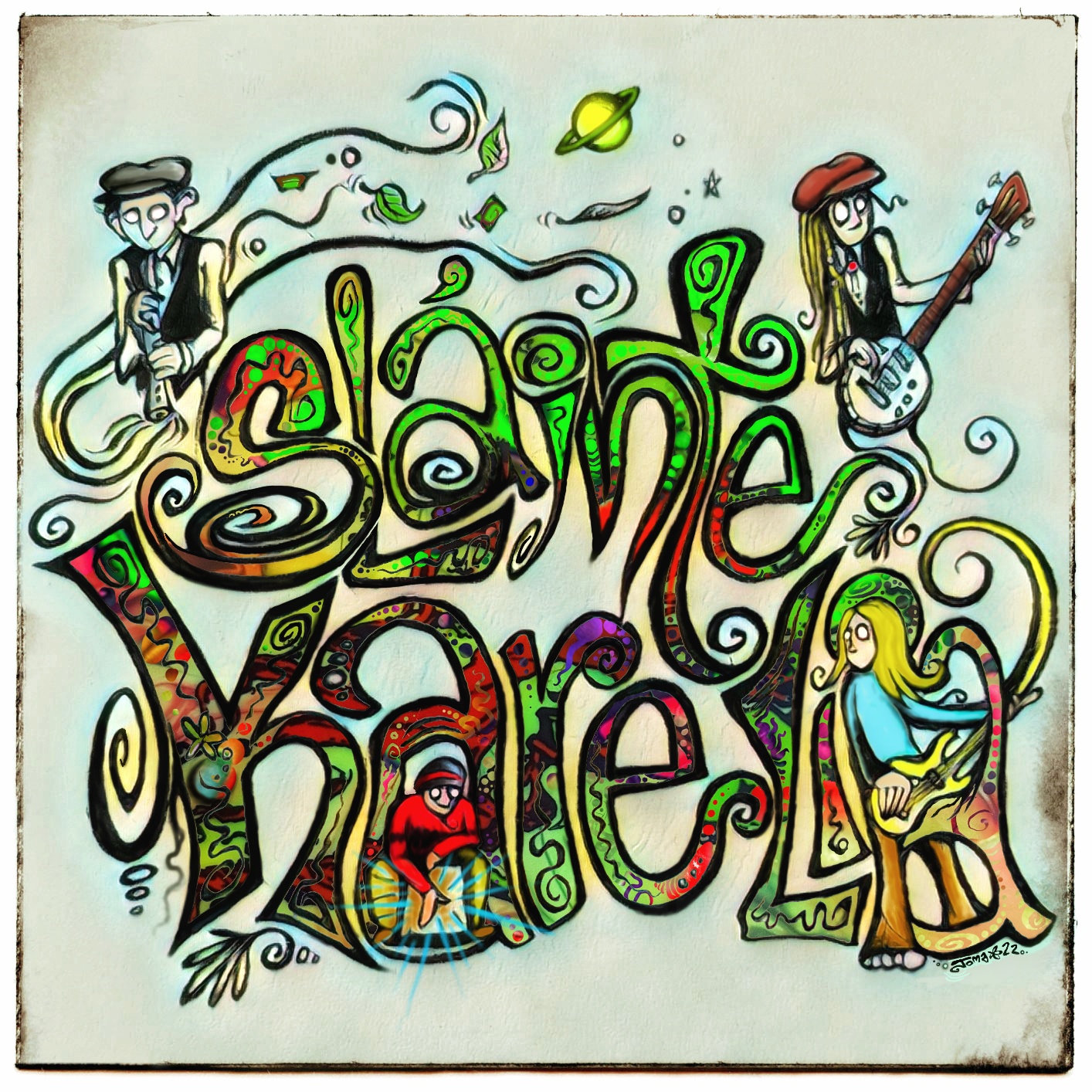 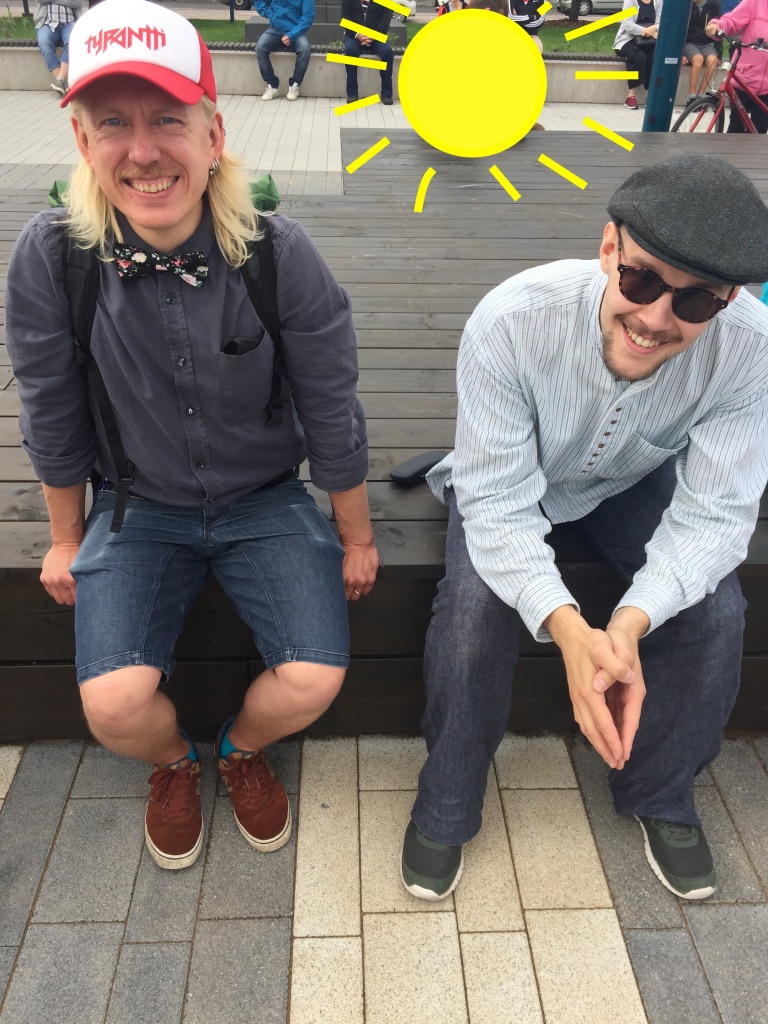 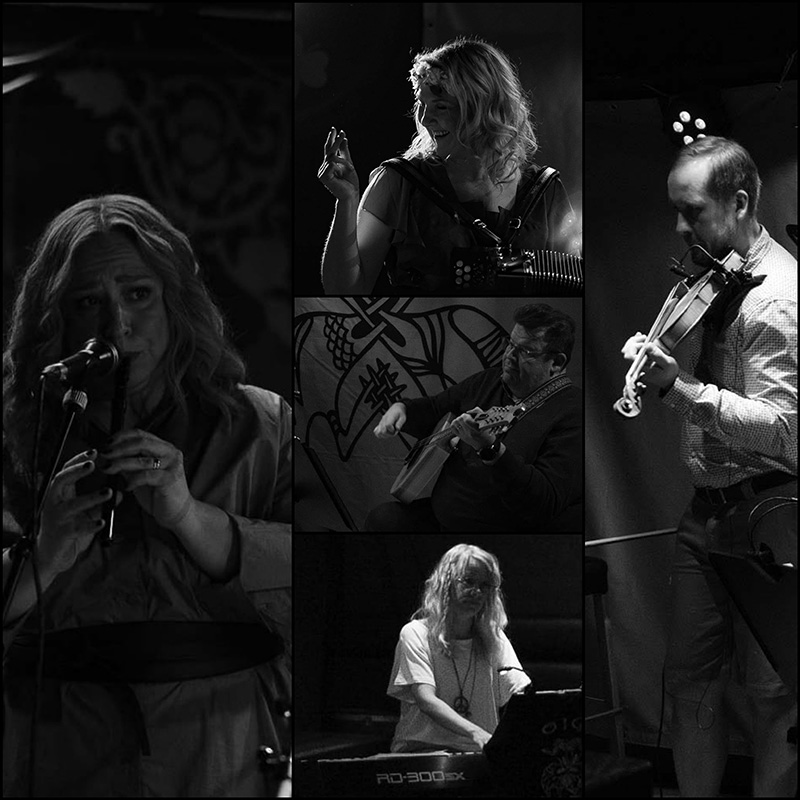 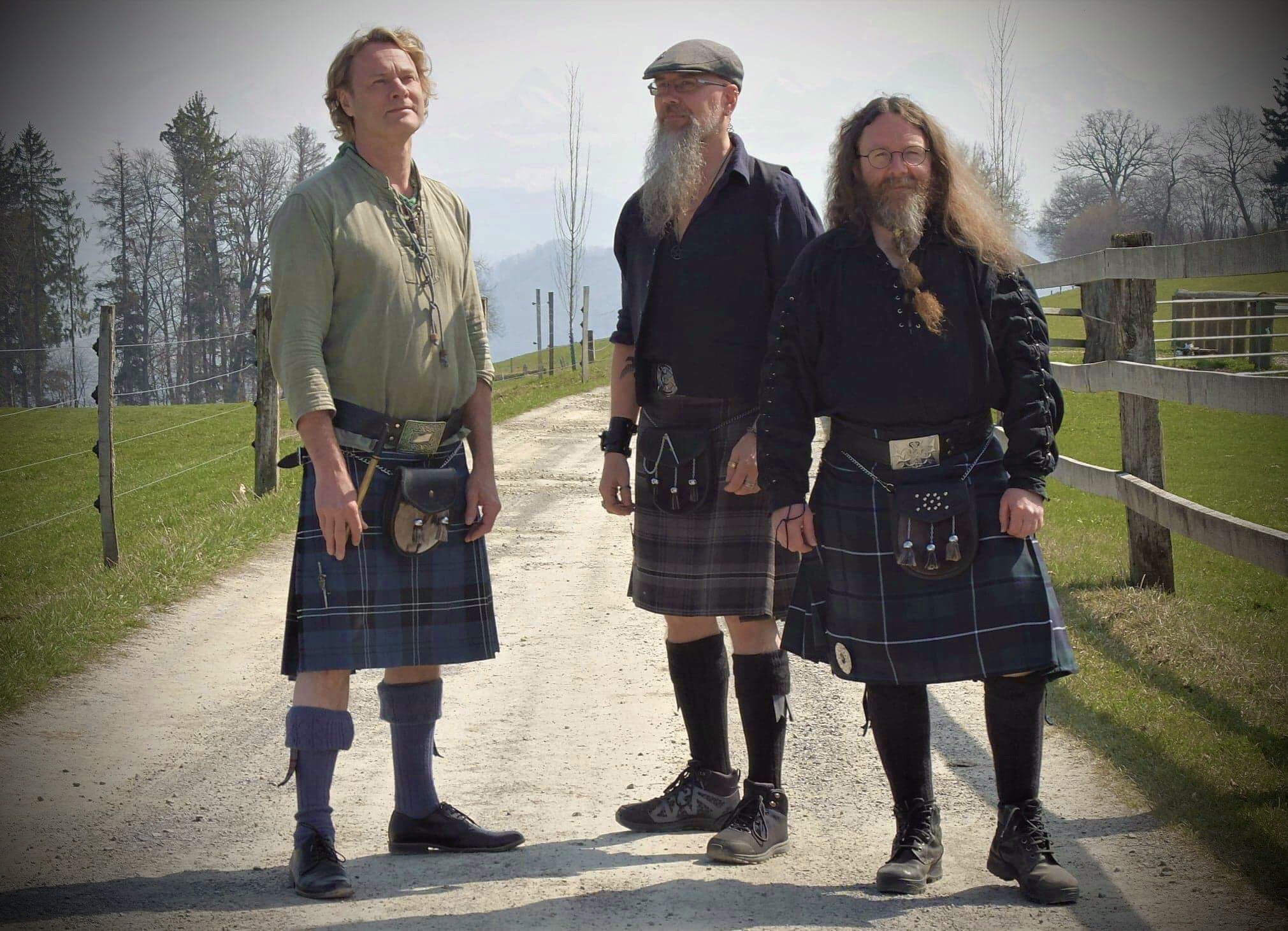 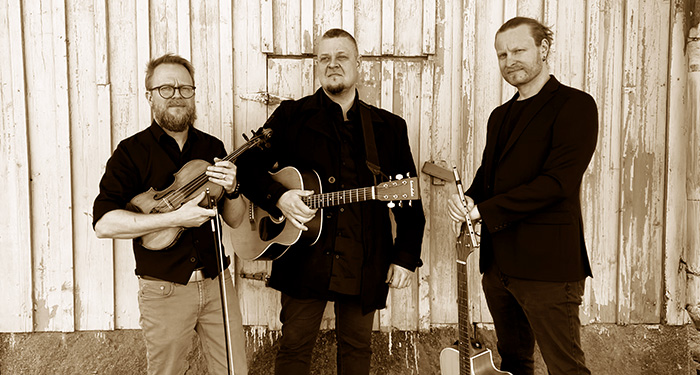 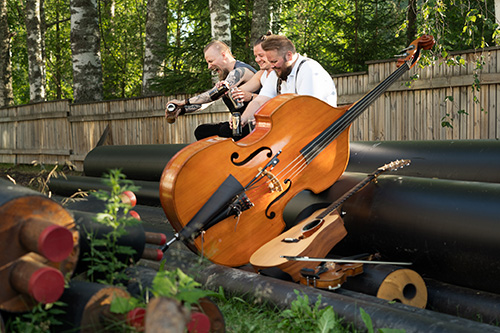 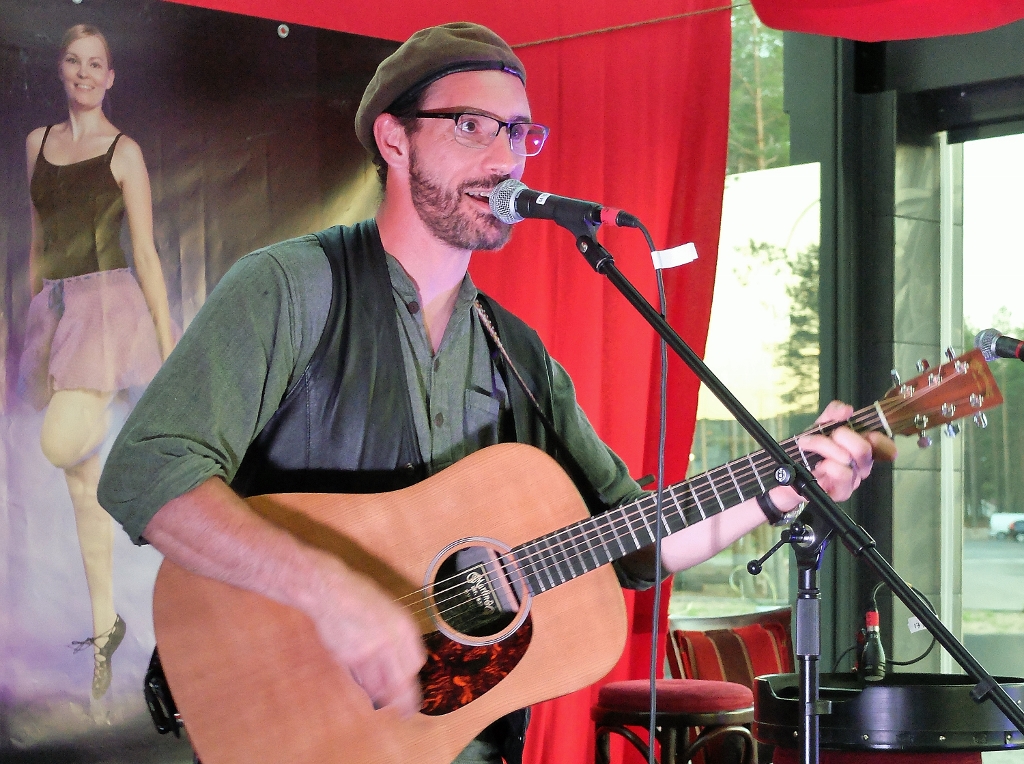 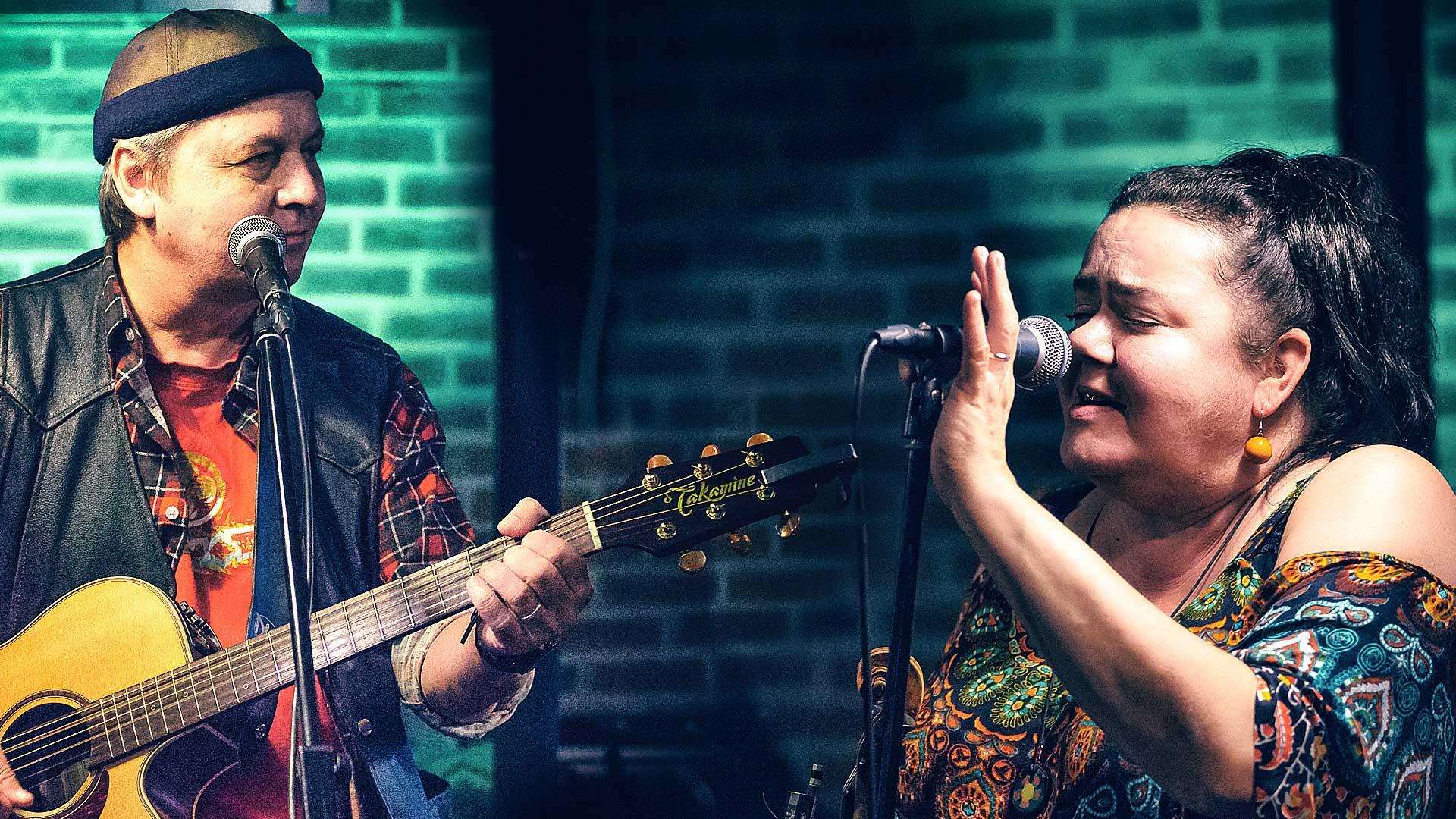 Ants in the pants 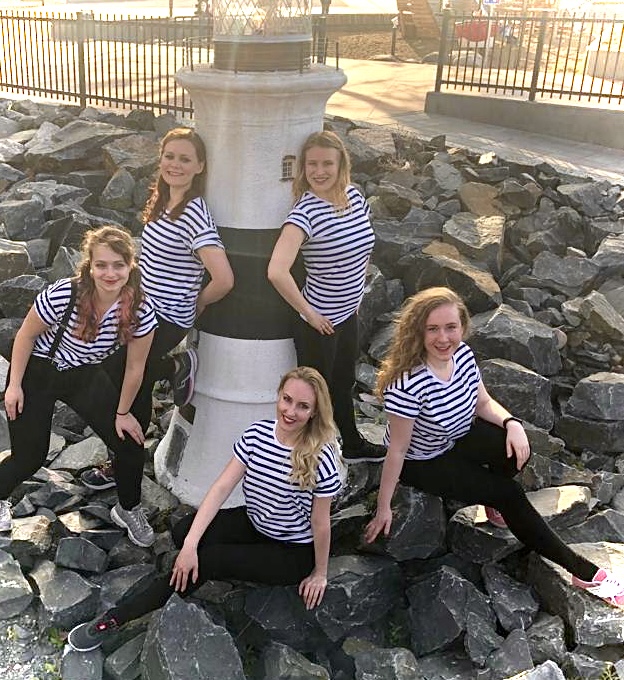 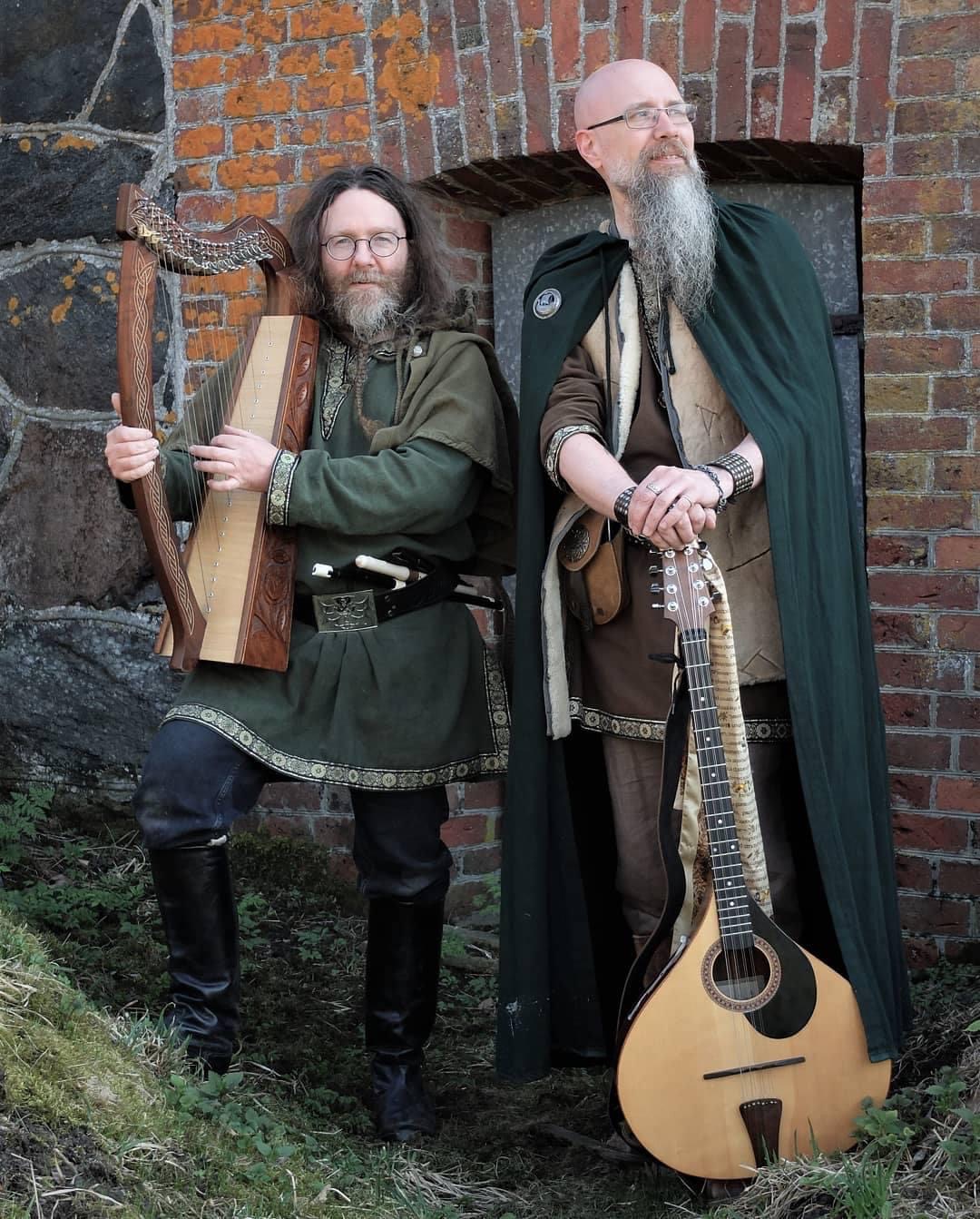 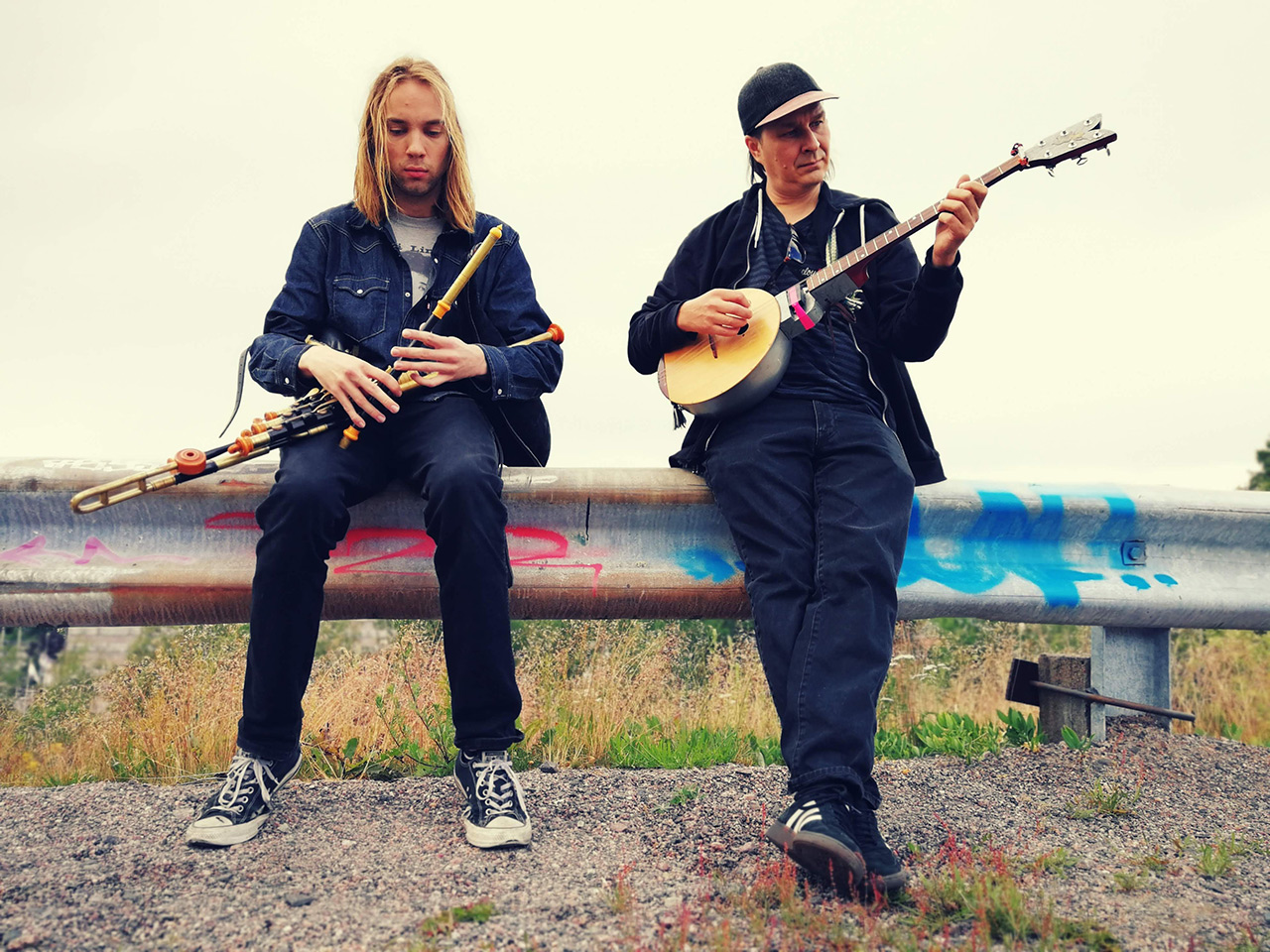